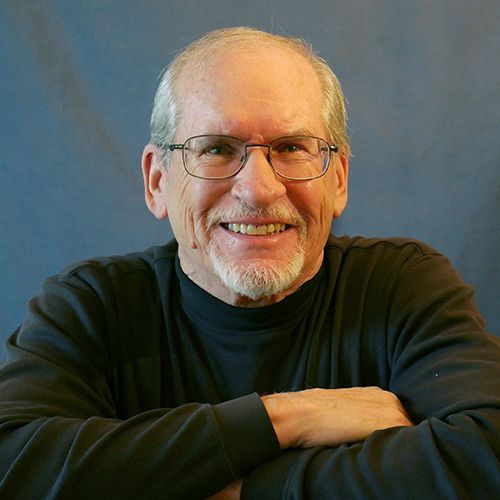 After a classic Midwestern upbringing, he left for graduate school at the University of Denver and became involved in Colorado politics through the 1970s. In the 1980s and 1990s, Mr. Ferguson and his wife, Ruth Wimmer, experienced the “American Dream” in business by changing the look of commercial baby toys with their line of black and white infant development products. After selling that business, Mr. Ferguson became known as the leading American expert on budget golf travel to Scotland with four editions of his guidebook, Golf in Scotland: A Travel-Planning Guide . . . .

When not traveling, writing, or playing golf, Mr. Ferguson works as a guitarist in demand on the jazz scene in Denver. Living in Denver, he remains a Midwesterner through and through.